On Saturday November 8th, Napa citizens gathered to watch as Napa’s mayor presented keys to the City to 91 year old Jim Roberts, who was about to lead his 68th playground construction project with his Kiwanis Club volunteers, this time at historic downtown Fuller Park. Later, the revitalized playground was dedicated and re-named Jim Roberts Playground. Attended by the mayor, fellow Kiwanians and other political luminaries, Jim was read a recent entry into the Congressional record that acknowledges and celebrates Jim’s many contributions to at risk youth and disabled children. Ross Recreation is proud and honored to have partnered with Jim over the past twenty years on 67 of his 68 playground projects in Napa County and congratulate him on all of his accomplishments. 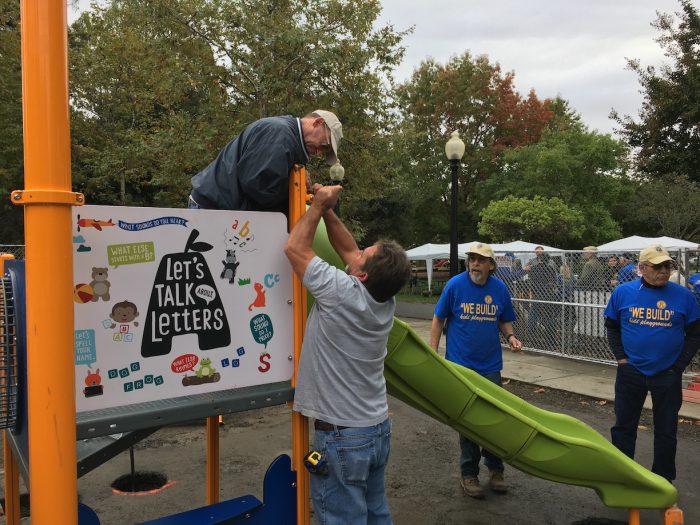 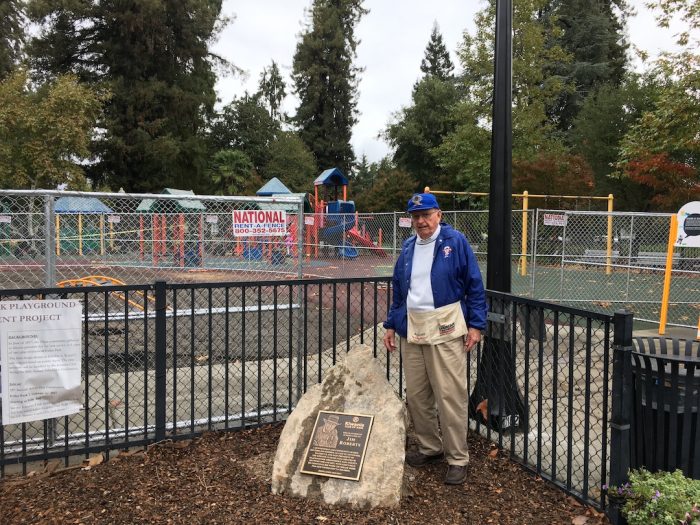 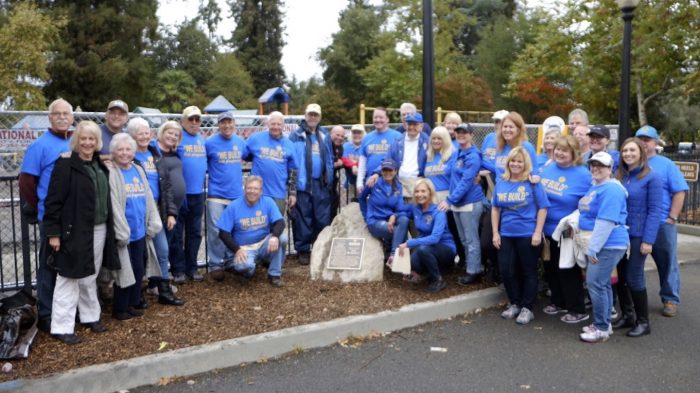 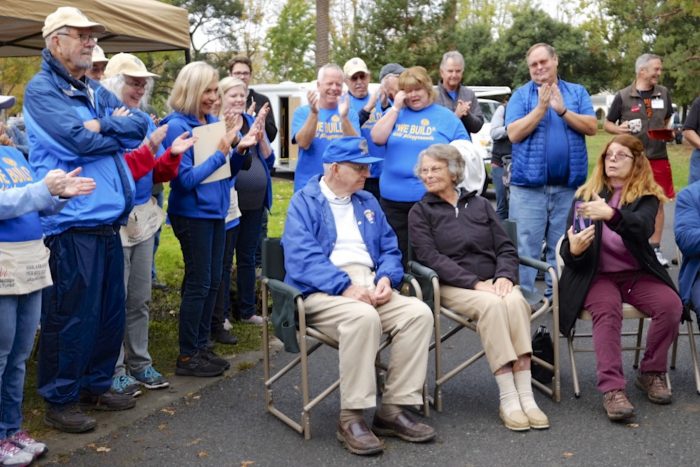